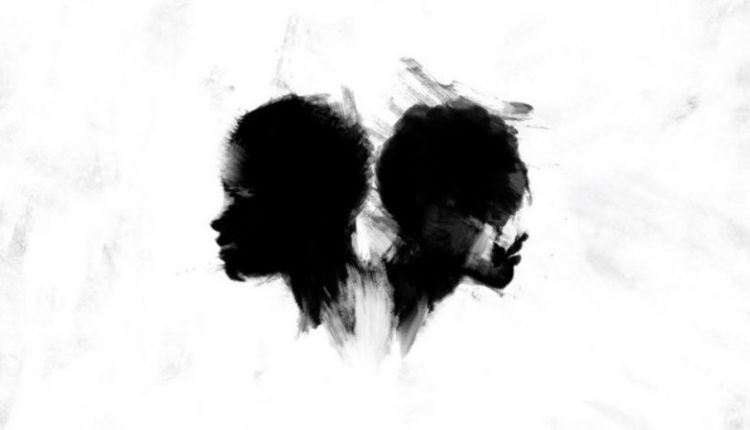 After the scaring the bejeesus out of millions of filmgoers worldwide, topping up the white guilt of the liberal section of the audience and earning Universal Pictures and Blumhouse a cool $255 million on a $4.5 million budget, Jordan Peele is set to begin filming his highly-anticipated follow-up to Get Out, a social thriller titled Us.

Very little has been revealed about Us, with no information regarding the film’s plot, or what roles the cast will be playing. All we have to go on is that impressive ensemble, the evocative poster image above, and the promise of it being another “nightmare” from the man who already haunts our dreams with the Sunken Place.

Following the astronomical (and much-deserved) success of Get Out, Jordan Peele signed what’s called a first-look deal with Universal, wherein they get first dibs on any further “social thrillers” he produces as part of his newly-established Monkeypaw Productions company.

Along with Us, former sketch comedian Peele produced the forthcoming Spike Lee joint BlacKkKlansman, based on the wild true story of an African-American detective (John David Washington) going undercover in the KKK, and will similarly lend a hand on the producing side to the HBO horror series Lovecraft Country.

The former MAD TV star, who also appeared in the first season of the Fargo TV series alongside Key & Peele co-star Keegan-Michael Key, has mostly stepped away from appearing on-screen himself after establishing himself as a horror director par excellence. However, he’ll make an exception for a small role in upcoming thriller Abruptio, with James Marsters and genre legend Sid Haig.

Us will sprint disconcertingly fast into cinemas on March 15 2019.