Mandela Long Walk To Freedom celebrates Nelson Mandela’s extraordinary journey from his childhood in a rural village through to his election as President of South Africa. It explores the Mandela unknown to most of the world – the lover of fast cars and women, the boxing enthusiast and playboy, the skilful lawyer and the gun-toting freedom fighter – an intimate portrait of the making of a modern icon.

And some new images and poster 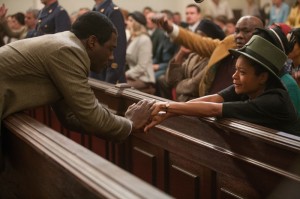 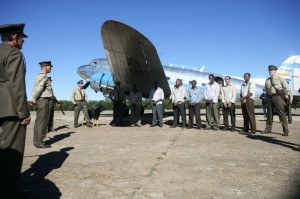 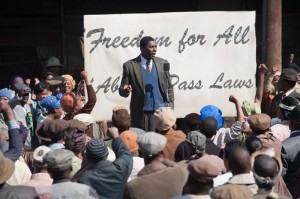 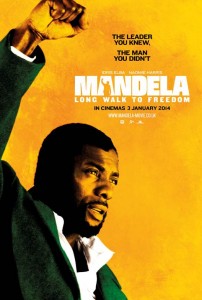