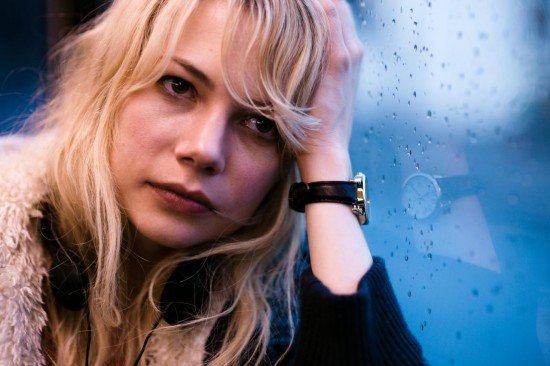 Having emerged from inexplicable Tom Hardy superhero vehicle Venom (relatively) unscathed, Michelle Williams has something more prestige in mind for her next leading role. The Blue Valentine and Wendy and Lucy star has signed on to play Christa McAuliffe in The Challenger, a fact-based drama about the Challenger disaster.

The Challenger is set to be directed by Land of Mine‘s Martin Zandvliet from a script by Jayson Rothwell. The film will focus specifically on McAuliffe, the only non-NASA astronaut on board the flight. She was selected as part of NASA’s Teacher in Space Project, became part of the crew, and then tragically died when the shuttle exploded barely a minute after take off.

The Challenger disaster is one which is burned into the memory of an entire generation, having been broadcast live on television with the whole world watching. It more or less put an end to NASA’s manned space programs, and was recently dramatised in a TV movie of the same name with William Hurt as scientist Richard Feynman, trying to figure out what went wrong.

How this iteration of The Challenger will handle the story is an interesting proposition. It’s not unlike Damien Chazelle’s Neil Armstrong biopic First Man. We already know the story, with the climax being one of the most iconic images in 20th century history. Except this one has a much bleaker ending than Chazelle’s film.

We can only speculate as to what sort of tone or structure The Challenger will take, but the casting of Williams in the lead role is reason to be optimistic. She has proven herself to be equally adept in smaller, intense performances (Blue Valentine, Manchester By The Sea) and blockbusters (The Greatest Showman, Oz the Great and Powerful) and has previous for playing real-life figures in My Weekend with Marilyn.

The Challenger will being production in May 2019.