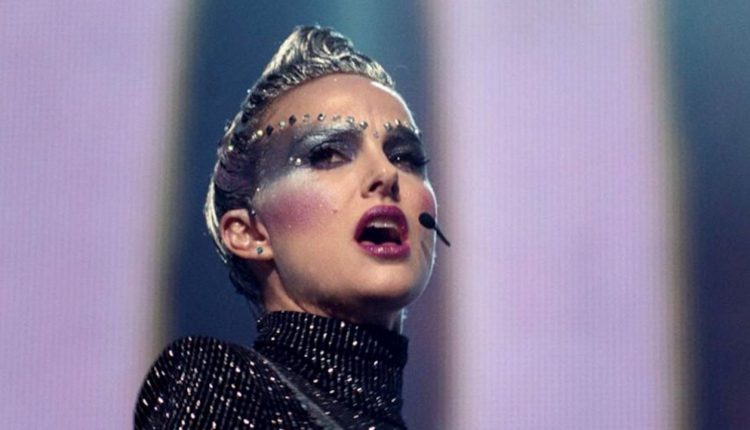 Natalie Portman Musical Vox Lux To Be Released By Neon

Following its premiere at the Toronto International FIlm Festival, Ingrid Goes West and I, Tonya distributor Neon have picked up the rights for Vox Lux. The film stars Natalie Portman as a fictional pop star during a particularly fractious period of her career.

The second film from actor and The Childhood of a Leader director Brady Corbet, Vox Lux also stars Jude Law, Jennifer Ehle, Stacy Martin, Willem Dafoe and — most intriguingly — Raffey Cassidy as both a younger version of Portman’s character in flashback and her daughter in the film’s “present day.”

Vox Lux includes original songs written for Portman’s pop star character by actual chart-topper Sia, with a score by Scott Walker. The film was originally to have starred Rooney Mara in the Portman role. The decades-spanning pop epic has been the recipient of a steady stream of positive buzz following its premiere in Toronto.

Corbet made a name for himself as a child actor, appearing in guest roles in sitcoms like The King of Queens and voice acting for anime series NieA_7, appeared in the bad live-action Thunderbirds film, and later had a recurring role on 24. Since then he’s followed a more esoteric track, appearing in Lars von Trier’s Melancholia and Antonio Campos’s Simon Killer.

Inspired by his work with European director like von Trier, Mia Hansen-Løve and Ruben Östlund, in 2015 he directed The Childhood of a Leader. Loosely adapted from the short story of the same name by Jean-Paul Sartre, it follows the formative years of a child who witnesses the creation of the Treaty of Versailles, before growing up to be a fascist dictator.

Founded by Tom Quinn and Alamo Drafthouse mastermind Tim League in 2017, Neon have so far handled the domestic releases of unique, odd films such as Colossal, Beach Rats, and Borg vs McEnroe.

Amongst their coming attractions are black comedy Assassination Nation, Harmony Korine’s Matthew McConaughey-starring The Beach Bum, and Scottish musical drama Wild Rose, the latter of which it also bought the distribution rights to after its debut at TIFF.