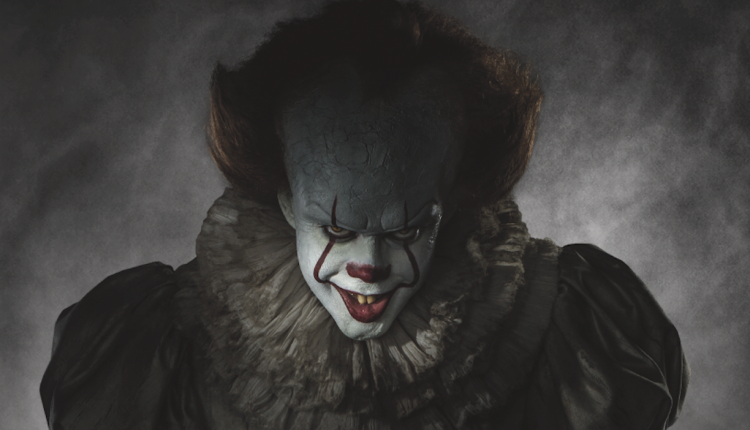 New Line Cinema’s new film IT, based on the 1986 novel of the same name by Stephen King, has smashed the previous horror movie’s opening box office record by a long shot.
Raking in $185m worldwide, Andy Muschietti’s effort blew the previous record holder, Paranormal Activity with $52.6m, far out of the water.
Proving you don’t need A-list celebrities to star in a horror movie to capture mainstream audiences, IT owes much of its first weekend haul to a set of trailers stuffed with intensity and plenty of tease. The film placed third on the highest grossing weekends this year, behind Beauty and the Beast and Guardians of the Galaxy Vol. 2, both taking over $800m, and made over five times its $35m budget.
Competing with Hurricane Irma, the clown-themed thriller did well to bring audiences out of their homes and with Chapter 2 being announced for 2019, plenty more shocks are expected.