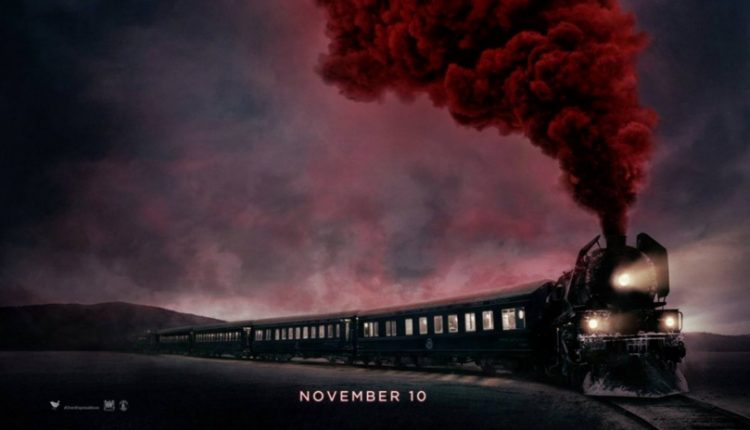 It’s been dramatised so frequently – for both the big and small screen – that it’s doubtful what more a filmmaker could bring to the story of Murder on the Orient Express.  It seems however that Kenneth Branagh and team have decided there’s still some steam in what is perhaps the Queen of Crime’s most famous murder mystery.

Whatever the outcome you certainly won’t – going by this new poster – be able to say the whole thing isn’t being done with plenty of style and period atmosphere.  We’re still unconvinced about Branagh’s moustache though ….. 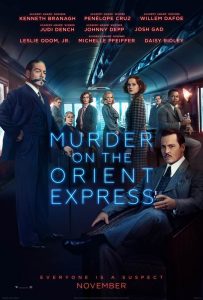 Murder on the Orient Express opens in the UK in November, 2017.