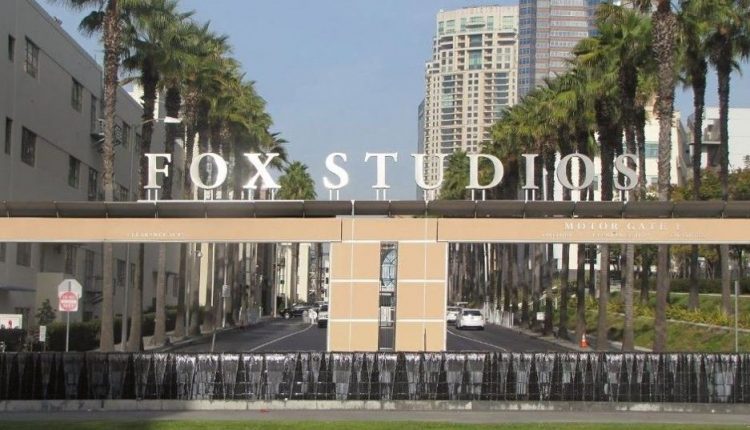 Some things just seem integral to the movie going experience – popcorn, trailers and the studio logos before a film’s opening credits. The onscreen image of such film companies as Warner Brothers, Universal and Disney are almost as well, if not better, known than those of the stars who appeared in their films. Perhaps the most recognisable of these was 20th Century Fox, its gold letters and searchlights illuminating an imaginary skyline like at some star studded premiere, seemed to symbolise what tinseltown was all about.

Now however news has broken that the iconic studio and the image with which it became so inextricably linked are no more – at least in name. Disney – in a move which now makes it one of the world’s biggest entertainment mammoths – has acquired 20th Century Fox Television, to add to the rest of the company’s assets, most of which Disney took over in 2017. Having already renamed the film studio arm of the company 20th Century Studios earlier this year, it was only a matter of time before the TV part was rebranded the same way, and will now be known simply as 20th Television. Clearly dropping Century and Fox from their various titles, was done as a move to distance itself from the Murdoch media group which still owns Fox Corporation, thats assets included the film and television studios, and still controls Fox News. It’s none-the-less a sad day for the famous studios, which during their heyday were responsible for bringing to the public such screen classics as The Sound of Music (1965) and Return of the Jedi (1983).