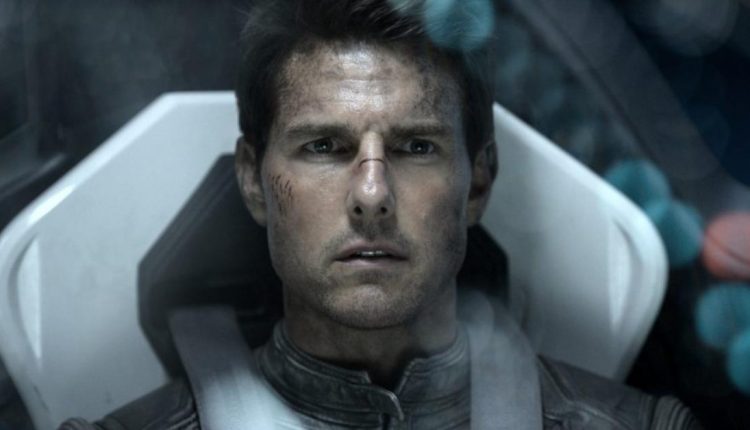 He may previously have visited distant galaxies on the big screen, but now Tom Cruise is to make history as the first actor to actually shoot a film in space.

The action star – famous for taking on screen challenges which most stunt men, let alone actors, would baulk at – is reputedly in talks with Nasa to film an adventure epic aboard the International Space Station.

Though still in early planning stages, the film – to be produced in conjunction with business tycoon Elon Musk and his company Tesla – will make the 57 year old Cruise, previously – in theory at least – cast into orbit in the hit movie Oblivion (2013), the first actor to do it for real.