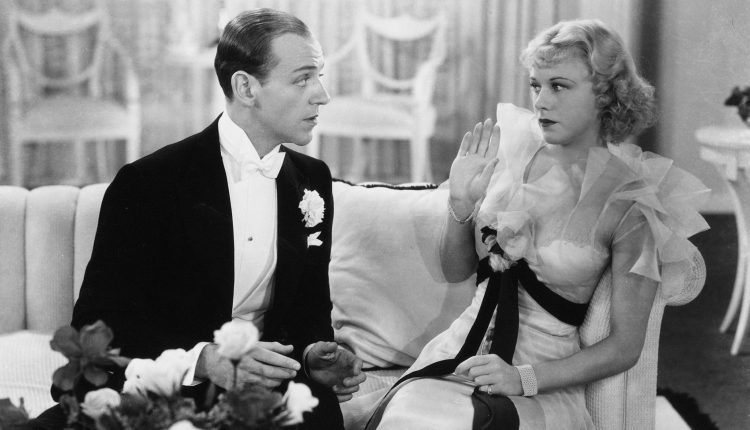 Those clever people in charge of BBC iPlayer have come up with a novel way to beat the lockdown blues. Available from now they’ve chosen over 23 classic films from the iconic Hollywood studio RKO, and made them available to watch online in the comfort of your own home.

Featuring a galaxy of stars – including Cary Grant, Ginger Rogers, Fay Wray and Fred Astaire – the films range from swashbuckling adventures like The Spanish Main (1945) and the timeless musical Top Hat (1935) to chillers such as producer Val Lewton’s I Walked With A Zombie (1943).

The selection of films spanned the period when RKO was one of the pre-eminent purveyors of celluloid escapism. Watching them now it’s not hard to understand why audiences flocked in their thousands to see the studio’s productions.

The full list of RKO titles released on BBC iPlayer can be found here, and will be available for over a year: