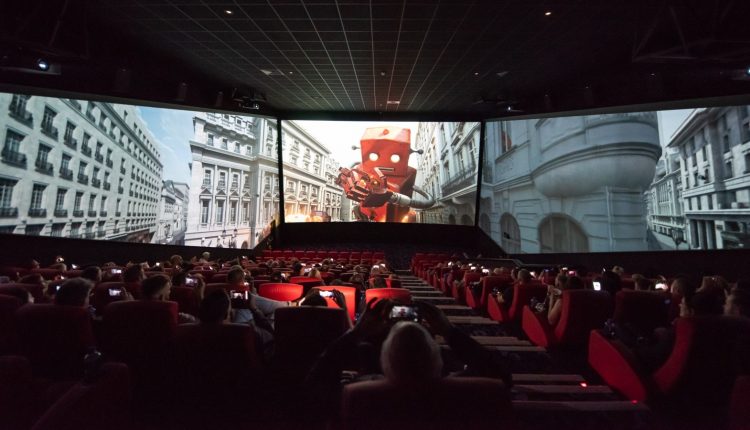 It looks, if today’s news from The Hollywood Reporter is to be believed, that cinema goers will have to wait a little longer before they can stock up on Coke and popcorn and see their favourite movies on the big screen.

According to the publication’s website Cineworld – the world’s second biggest film exhibitor, who also owns the Regal chain in America – have had to postpone reopening their cinemas in the UK and USA until the end of July. In the UK this means screens will now be opening on July 31st, instead of the intended date of July 10th.

Though disappointing for those desperate to get back to the experience of seeing film on the big screen – let’s be honest, watching films at home is fun but it still doesn’t beat the experience of seeing it in a darkened cinema – it still means your local multiplex should reopen in time to catch many of the summer’s big film titles – including Christopher Nolan’s Tenet (2020) and Disney’s live action Mulan (2020) – which have been pushed back until August. A strategy clearly highlighted in a statement released by Cineworld who have said,

“In line with recent changes to upcoming film release dates, we have made the decision to move our re-opening date to 31st July. We hope that we will be able to re-open the doors of all Cineworld cinemas across the U.K. and Ireland at that time, subject to U.K. government restrictions. With the on-going pandemic, this new date remains subject to final confirmation”.

Officially UK cinemas will be allowed to open again from July 4th, though at the moment only Odeon have said they will do this, whilst VUE aim to open from July 10th. However as we all know from recent experience, these kind of things change daily ….. so watch this space!