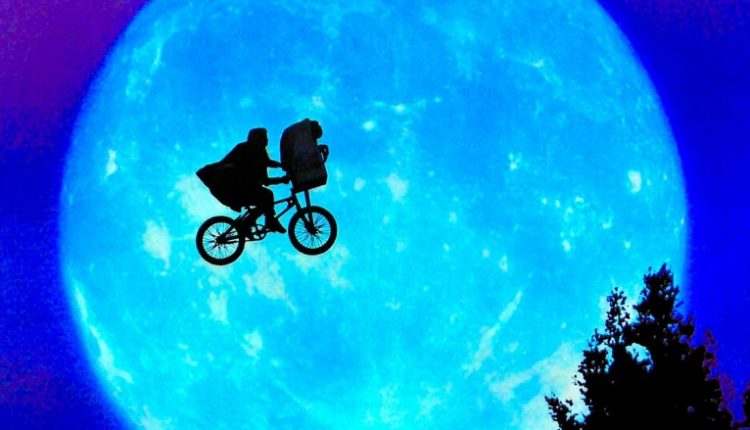 ‘I’m never going to make ‘E.T. II’ – ‘E.T.’ is a closed story. It had a beginning, middle and a definite ending, and we had nowhere to take it except to go home with him. Nor did I want to bring him back to Earth for a second time.’

Steven Spielberg explaining why he will never make a sequel to E.T. (1982)

E.T. – widely considered one of the greatest family fantasy films ever produced – received its general American release on June 11th, 1982.