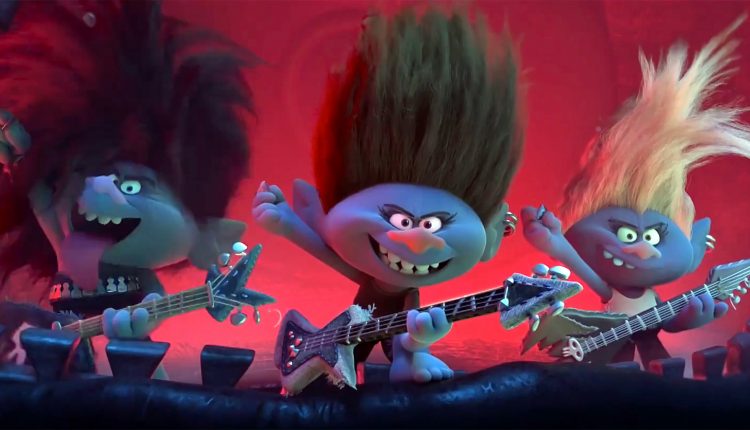 The Trolls, who are continuing their sell out world tour with a fourth week at the top of the official home entertainment film chart, have set a new record as the longest running chart number one in 2020. Elsewhere meanwhile, things are taking a distinctly futuristic air with the emergence in the top ten of Star Wars V: The Empire Strikes Back (rereleased on limited edition steel book) and Terminator: Dark Fate, the latest instalment in the long running hit franchise.

This is the official film chart top ten – both via physical disc and digital download sales – for the week to August 12th, 2020, with thanks to The Official Charts Company and British Association for Screen Entertainment

The Official Film Chart Top Ten for the week to August 12th, 2020