NEWSFLASH! Getting in the mood – Horror Channel heralds FrightFest 2017

With Horror Channel FrightFest only a matter of weeks away, the TV station which is now the festival’s main sponsor is all set to get you in the mood by screening a thirteen night marathon of horror hits from previous year’s events. 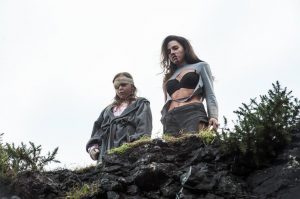 A double-bill of FrightFest shockers will run each night from 9pm on the Horror Channel, from the 18th to the 30th August. The season will include UK TV premieres of films which were favourites at the festival, including Luke Hyam’s XMOOR (2014), the disturbing Cherry Tree (2015) and Eli Roth’s notorious cannibal schlockfest The Green Inferno (2013). 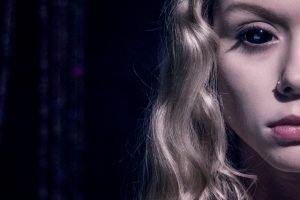 Whether you want to watch the films as an appetiser for the frights to come at the end of the month, or simply as something to add a chill to the long, hot summer nights, there’s sure to be something to suit all tastes on the Horror Channel this August. 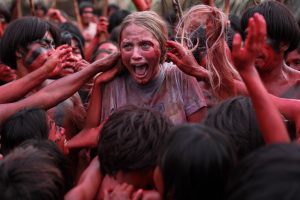 Full details of the films to be shown, including dates and times of screenings – along with further information on FrightFest 2017 – can be found at: www.horrorchannel.co.uk