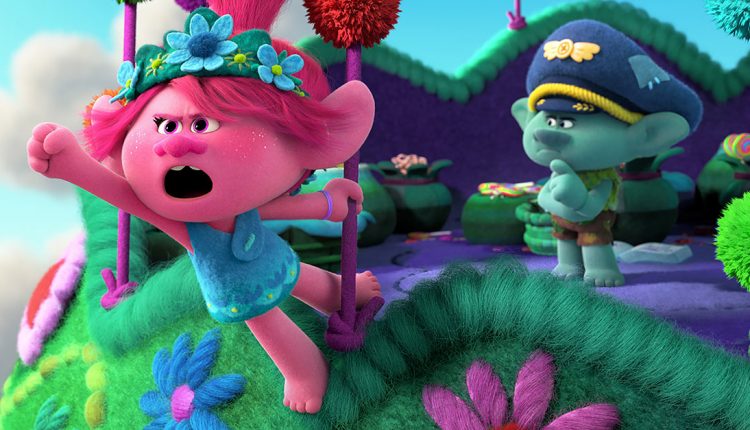 As we head into August, the top ten home entertainment film chart sees the return of some old friends. The cute ‘Trolls’ may still reaching the high notes in the number one slot, however this week also sees the return of the original space-age super group – Luke, Leia, Han and Chewie (not forgetting R2D2 and C-3PO) – with the release of the steel-book of Star Wars IV – A New Hope. Hopefully those intergalactic heroes will still be in time to save the summer!

This is the official film chart top ten – both via physical disc and digital download sales – for the week to August 5th, 2020, with thanks to The Official Charts Company and British Association for Screen Entertainment

The Official Film Chart Top Ten for the week to August 5th, 2020