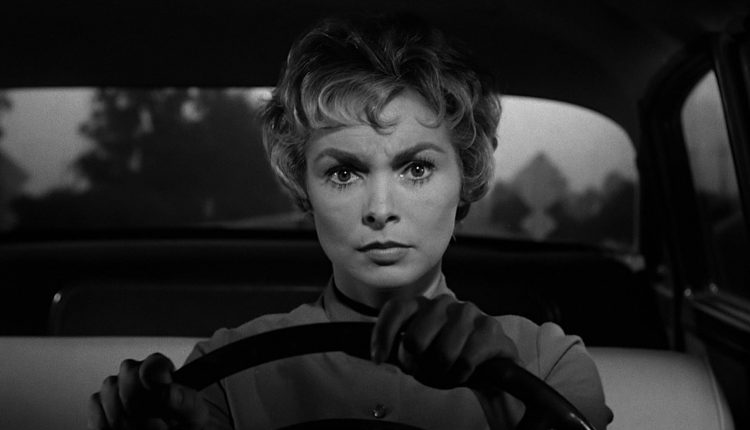 ‘Hitch relished scaring me. When we were making Psycho (1960), he experimented with the mother’s corpse, using me as his gauge. I would return from lunch, open the door to the dressing room and propped up in my chair would be this hideous monstrosity. The horror in my scream, registered on his Richter scale, decided which dummy he’d use as the Madame.’

Director Alfred Hitchcock made film history with the premiere of his masterpiece Psycho, in New York City, New York, USA, on June 16th, 1960.

NEWSFLASH: Tensions Come To A Boil On Horror Channel This July