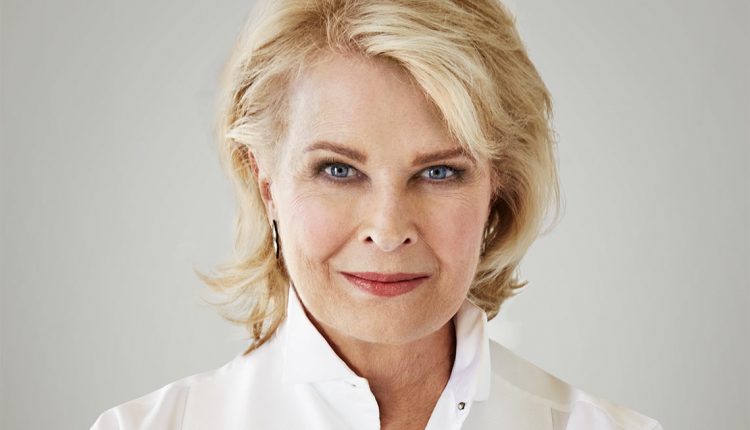 After a successful career as a fashion model in the early 1960s, Bergen found international success as an actress, starring in numerous hit television shows and blockbuster films, including as the eponymous character in the comedy series Murphy Brown, and the recurring guest role of Carrie Bradshaw’s caustic Vogue editor Enid Frick, in Sex and the City.

Winner of five Emmys, two Golden Globes, and an Oscar nomination for Best Supporting Actress in the comedy Starting Over (1979), she was married to French film director Louis Malle, from 1980 until his death in 1995.