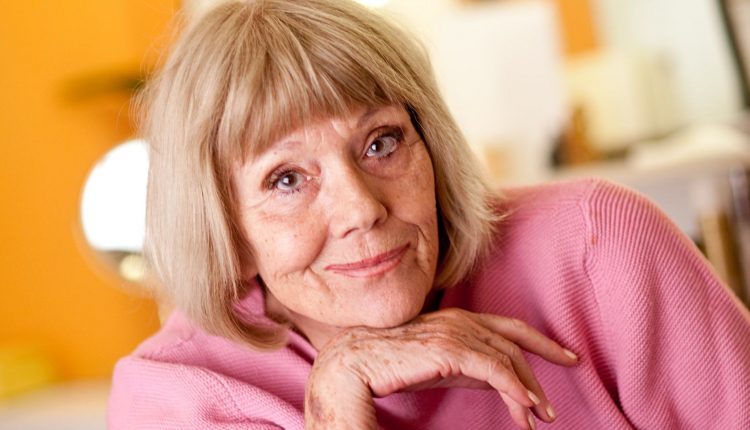 ‘Well, particularly, Patrick was very kind and that mattered that we clicked … we got on. We had the same sense of humour and he was instrumental in my easing myself into that part and very quickly feeling at home in it …’

Diana Rigg on Patrick Macnee, her co-star in the television series The Avengers.