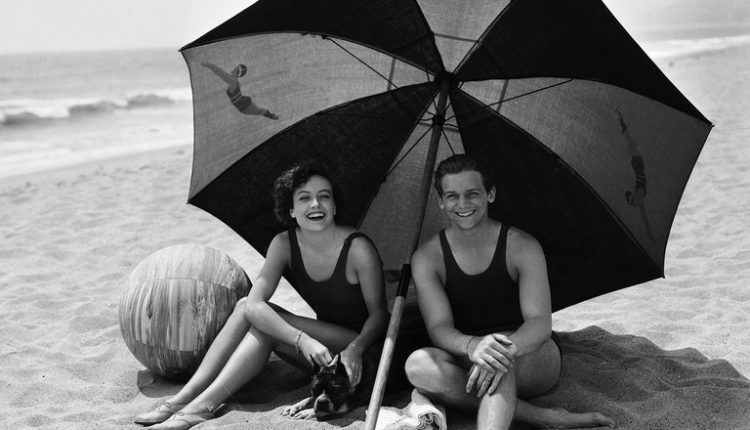 Considered one of the greatest female stars in the history of Hollywood, Crawford conducted an equally dramatic life off-screen. Born March 23rd, 1906, in San Antonio, Texas, the Oscar winner – a champion Charleston dancer – was infamous for her long running feud with fellow actress Bette Davis, a volatile relationship with her children, and for her four marriages including to movie heart-throb Douglas Fairbanks Jr., and Alfred Nu Steele, the CEO of Pepsi-Cola.

NEWSFLASH: On This Day – AMPAS Was Born