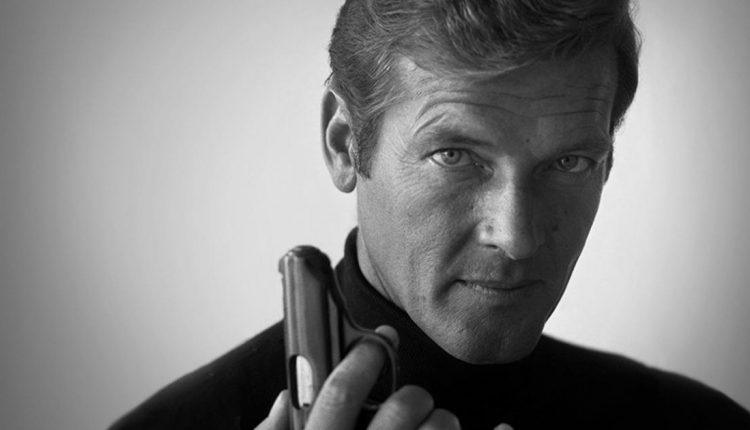 “I like Bond. But it’s silly to take it seriously. It’s just a great big comic strip.”

Sir Roger Moore, who starred seven times as the suave super spy 007, shared his views on his most most iconic screen role.