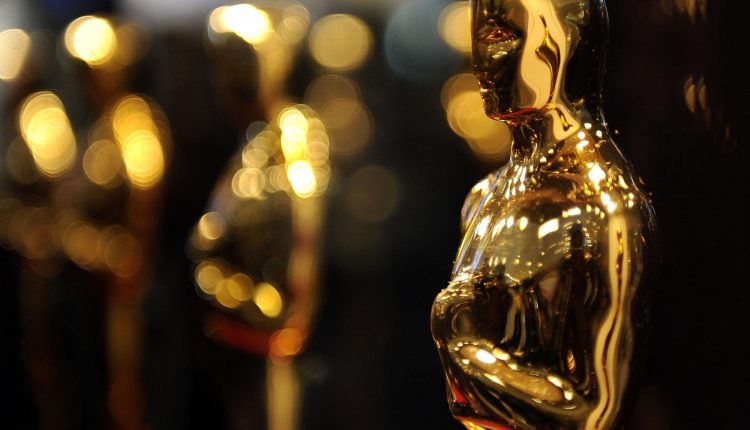 NEWSFLASH: On This Day – AMPAS Was Born

On May 11th, 1927, AMPAS – better known as The Academy of Motion Picture Arts and Sciences – was founded in Hollywood by film mogul Louis B. Mayer, head of the Metro-Goldwyn-Mayer film studios. Along with a number of other founding members including actors Douglas Fairbanks and Harold Lloyd, actress Mary Pickford, director Cecil B. DeMille, producer Irving Thalberg and art director Cedric Gibbons, the organisation was created in order to recognise the work and contribution of the stars and craftsmen involved in the film industry.

Two years later on May 15th, 1929, a dinner was held to celebrate what has become known as the Oscars – the annual presentation by the academy of their awards for the best examples from the movie industry from the previous year – arguably the most coveted award in the world of film entertainment.