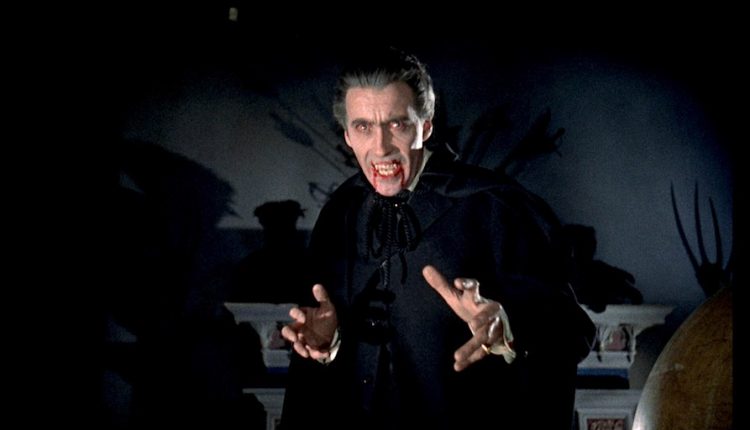 The 8th May, 1958, saw a day which would change the face of cinema forever, when Hammer’s classic chiller Dracula (1958) – or Horror of Dracula as it was known in America – received its world premiere in Milwaukee, Wisconsin.

The film – released a fortnight later in London, and nationally in the UK the following month – would make international stars of its leading men, Peter Cushing and Christopher Lee. Though it was not Hammer’s first foray into horror – they’d made The Curse of Frankenstein (1957) a year earlier – or cinema generally – having been producing films since the mid 1930s – it was Dracula which put them on the movie map, going on to become one of the most successful film production companies in history.