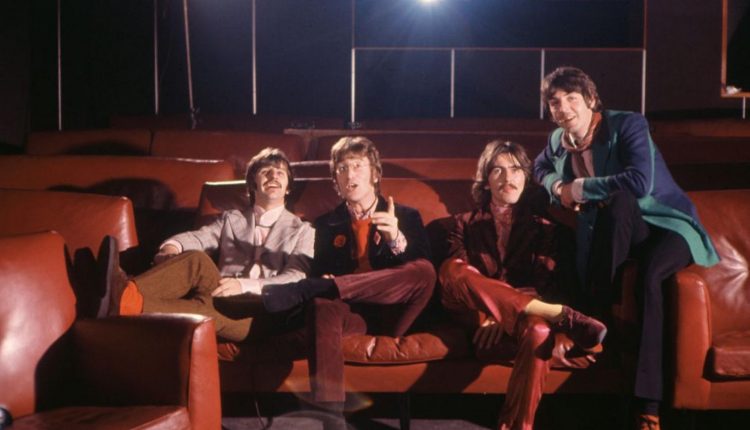 May 13th, 1970, saw the premiere in New York City, of The Beatles last film, Let It Be (1970). The documentary, directed by Michael Lindsay-Hogg and produced by Neil Aspinall, followed the iconic British rock group as they recorded their twelfth studio album, Let It Be. The album was released on May 8th, 1970, a month after the group broke up.

The film closes with iconic footage of an impromptu concert performed by the group on the rooftop of the headquarters of their recording company Apple Corps, at 3 Savile Row, London W1. Though it went on to win both an Oscar and a Grammy for Best Original Score, the film and album were both seen as marking the end for one of the most successful and influential bands ever in the history of rock music.