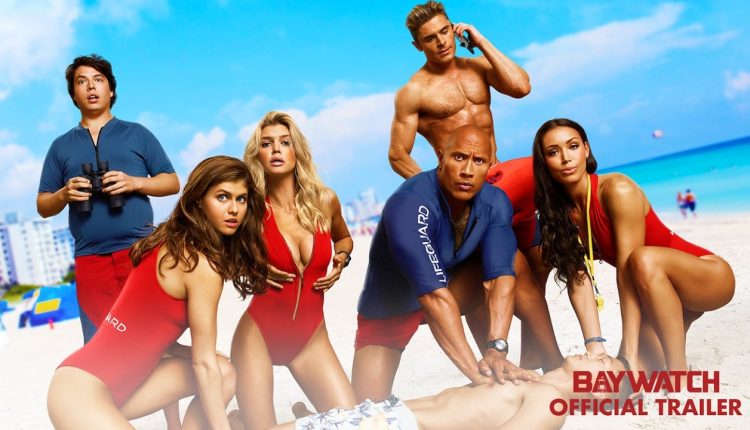 The countdown is on for the film event of the summer – namely the big screen treatment of hit TV series Baywatch.  Though the new film also features the stars of the original series David Hasselhoff and Pamela Anderson, the hot totty – and be honest, that’s all anyone is really interested in – this time round comes in the form of Dwayne ‘The Rock’ Johnson and Zac Efron. 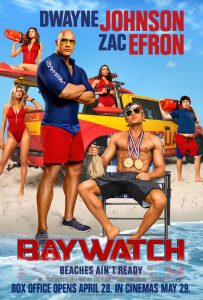 The latest poster for the film is only slightly less suggestive than the first one released.  However, neither of them are likely to leave you in any doubt as to what to expect come May 29th! 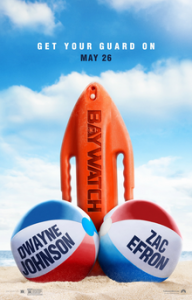