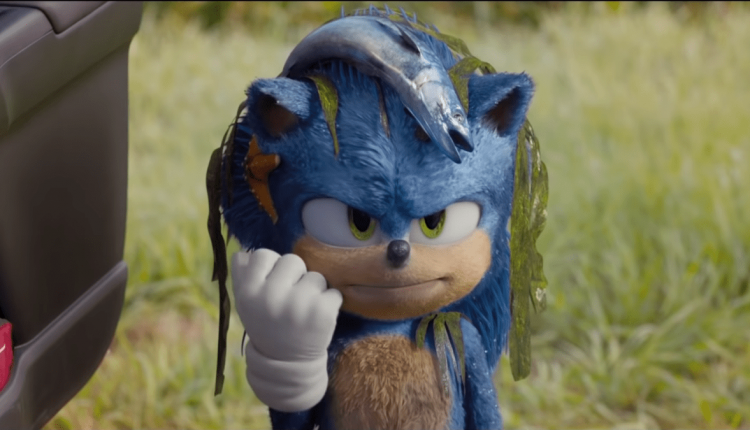 It may feel like much of the film world has come to a halt. However just because your local multiplex is closed, doesn’t mean the public have given up on movies. In fact with more people staying in and watching films via DVD, Blu-ray and streaming services, many recent big title releases have been more successful than the industry was expecting.

So here it is, the official film chart top ten – both via physical disc and digital download sales – for the week to June 17th, 2020, with thanks to The Official Charts Company and British Association for Screen Entertainment.

NEWSFLASH: Tensions Come To A Boil On Horror Channel This July