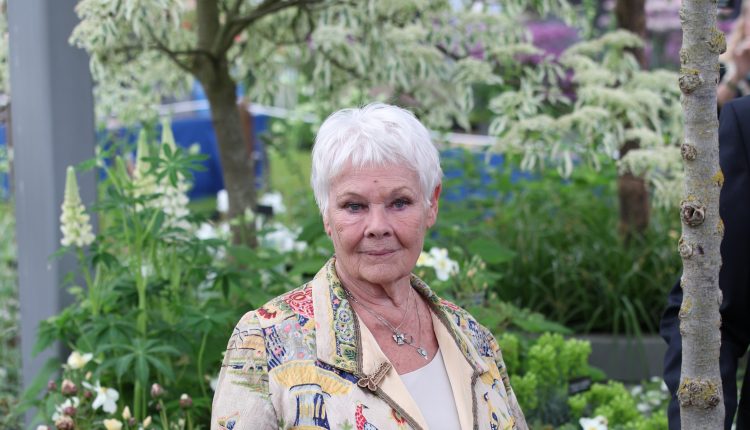 Actresses decades younger struggle constantly to remain relevant, in a profession not renown for its longevity. However, at the age of 85 Judi Dench seems to have floated effortlessly through her career, turning her hand to everything from television comedy, to stage plays and big screen blockbusters.

Now she can put another string to her bow, as Vogue cover girl. This June’s British issue of the renowned fashion and style bible, sees the grande dame of British theatre and film make history with her modelling debut, as the oldest woman to have ever featured on the cover of the magazine. And as you can see she looks as young and fresh as most celebrities half her age.