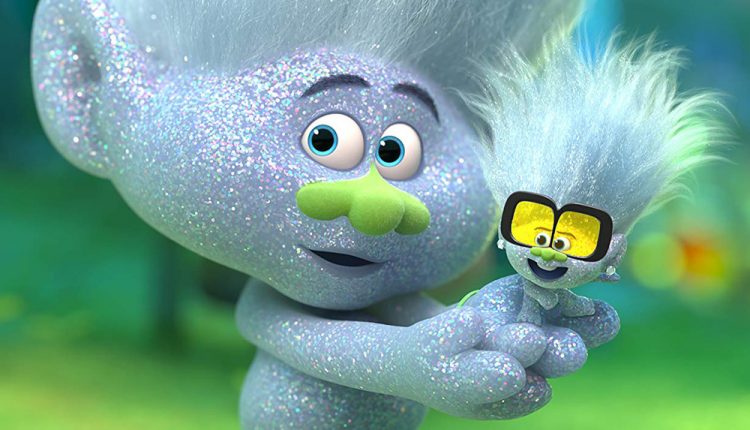 With the summer rolling on that loveable little rock band are still hitting all the right notes, as the trolls continue to take the film world by storm. Which means that, along with a few re-entries and several films managing to hold on, the official film chart is proving an eclectic mix.

This is the official film chart top ten – both via physical disc and digital download sales – for the week to July 29th, 2020, with thanks to The Official Charts Company and British Association for Screen Entertainment