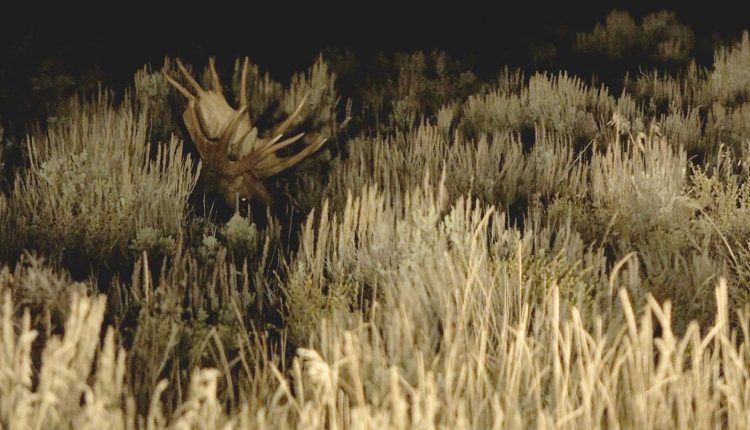 Now in its eighth year, the Open City Documentary Festival brings some of the most inventive, creative and formally daring non-fiction films to a slew of venues across central London. The line-up for this year’s festival has just been announced, and it’s a doozy, including 30 features and 48 shorts, 2 world premieres, 3 European premieres and 26 UK premieres across shorts and features from more than 30 countries.

To counter all those numbers, here’s some words. While the likes of Sheffield’s Doc/Fest can surely claim the title of the largest and most prestigious documentary festival in the country (if not the world), then what sets the Open City Documentary Festival apart is the scope of the films being screened: geographically and in terms of subject matter, of course, but also in their cinematic approaches and style.

The documentary form is much broader than most of the meat-and-potatoes, archive-footage-and-interviews features that clog up BBC Three schedules and Oscar nominations alike.

The documentary form is much broader than most of the meat-and-potatoes, archive-footage-and-interviews features that clog up BBC Three schedules and Oscar nominations alike. That Open City Documentary Festival remains committed to bringing such films to a wider audience is both commendable and a rare treat, so make the most of it!

This year’s Open City Documentary Festival will run from 4th-9th September 2018. For a full schedule and to book tickets, visit their website.