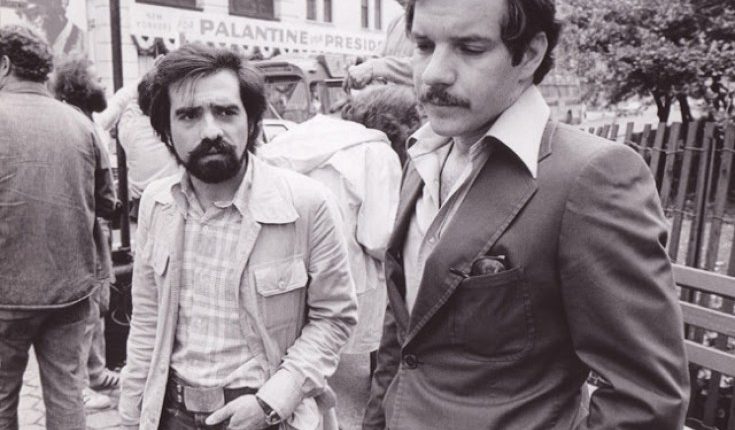 With his latest directorial effort First Reformed getting the best reviews of his career, and a complementary revised edition of his highly influential critical text Transcendental Style in Film hitting shelves soon after, Paul Schrader is as hot a Hollywood property as it’s possible to be at the ripe old age of 71.

The long-time Scorsese collaborator (he wrote the screenplays for Taxi Driver, Raging Bull and The Last Temptation of Christ) and ineffable filmmaker of his own right (Cat People, American Gigolo) will be paying his good fortune forward this Autumn, with a month of films hand-picked by Schrader available to stream through MUBI.

“I have chosen these films as to me they represent a cross-section of cinema history,” said Schrader. “They did not directly influence my work, but at the same time they all have – as I believe you are a collection of all the movies you like.” 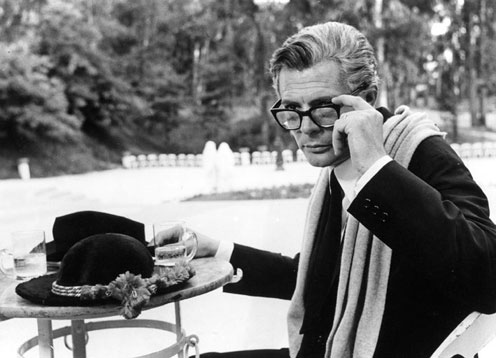 Before becoming a high-profile screenwriting talent with the likes of The Yakuza and Obssession in the mid-70s, Paul Schrader plied his trade as a film critic, penning lucid and incisive pieces on Robert Bresson’s Pickpocket and Easy Rider in the Los Angeles Free Press.

His selections pull from a similarly eclectic mix of styles, genres and filmmakers. Throughout August MUBI will include Schrader’s choices including Mikhail Kalatozov’s I Am Cuba (1964), screwball comedy My Man Godfrey
(1936), and Fellini’s 8 ½ (1963).

Schrader’s selections from the MUBI catalogue will be available to watch across the month of August. Previous directors to have curated months on the streaming platform include Lynne Ramsay and an ongoing collaboration with Drive director Nicolas Winding Refn.