Chris Pine, Zoe Saldana and Zachary Qunito could all be pulling on their Starfleet uniforms yet again for Quentin Tarantino‘s much-hyped Star Trek film, according to a new interview with Quinto.

It sounds as if Tarantino’s Star Trek script could form the basis for the next of the so-called “Kelvin Timeline” Trek films which began with JJ Abrams’s 2009 reboot.

It’s previously been assumed that Tarantino’s pitch was being developed as a separate thing, potentially with an entirely different cast and in its own timeline. Based on Quinto’s comments, it appears that QT’s screenplay is being tapped as the basis for Star Trek 5.

When asked by MTV’s Happy Sad Confused podcast who would star in the film, the Spock actor responded “my assumption is that it is with us. That is how it has been presented.”

Tarantino’s Star Trek script has been surrounded by as much mystery as it has engendered fan excitement. Currently Paramount is thought to have two new Trek films in some stage of development. First on the slate is the sequel to Star Trek Beyond, to be directed by TV veteran S. J. Clarkson and written by J. D. Payne and Patrick McKay. The other is Tarantino’s, which he pitched to an enthusiastic Abrams. 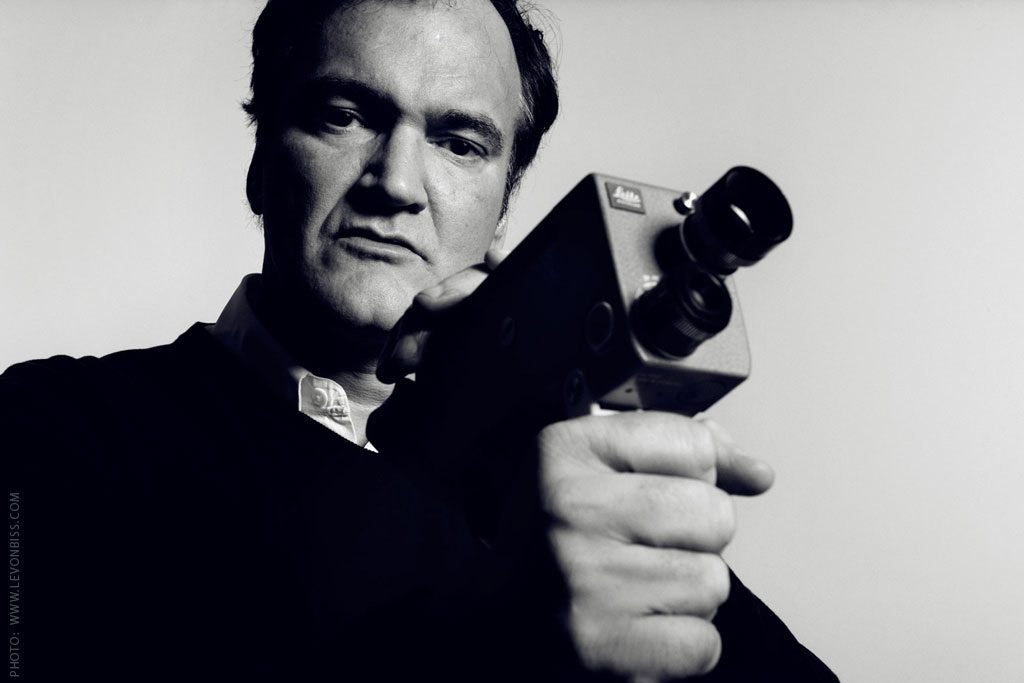 Quinto continued, “you know, until deals are done and contracts are signed and schedules are cleared, nothing is set in stone, so anything can happen. My understanding is Quentin had this idea and they were shaping it and forming it and he is off to do his Manson movie [Once Upon A Time In Hollywood]. And it would be after that, that we would go maybe do one with him.”

Doubly surprising when rumour suggests the film tends towards the hard-R end of the rating scale, and that Tarantino himself may or may not direct the film, depending on his schedule. That would make it the first film he’s written but not directed since 1996’s From Dusk till Dawn, fact fans!

As the actor noted, before then we have Star Trek 4, with all the original cast returning but Anton Yelchin, who died tragically in 2016. The film is said to feature Chris Hemsworth reprising his role as Captain Kirk’s father, who he played in the prologue of the 2009 Star Trek.

Tarantino, meanwhile, is in the midst of shooting his “Manson movie,” Once Upon A Time In Hollywood, which is due for release on August 9 2019.