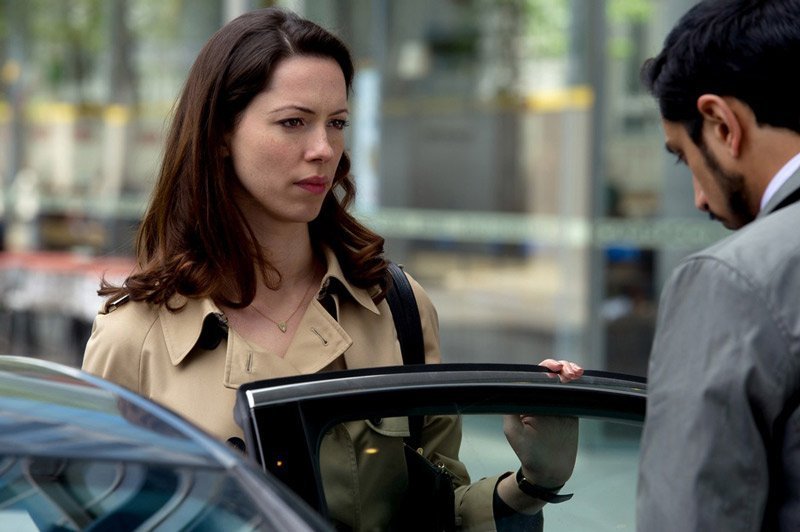 Having established herself as a low-key, dark horse pick for one of the best British actors working today, Iron Man 3 and Professor Marston and the Wonder Women star Rebecca Hall has announced her first project behind the camera. Hall will direct a film adaptation of Nella Larsen’s 1929 novel Passing, with Marsden helmer Angela Robinson on board as executive producer.

In a statement released to Deadline along with the announcement, Hall said “Nella Larsen’s Passing is an astonishing book about two women struggling not just with what it meant to be black in America in 1929, but with gender conventions, the performance of femininity, the institution of marriage, the responsibilities of motherhood, and the ways in which all of those forces intersect.

“I came across the novel at a time when I was trying to reckon creatively with some of my personal family history, and the mystery surrounding my bi-racial grandfather on my American mother’s side. In part, making this film is an exploration of that history, to which I’ve never really had access.” 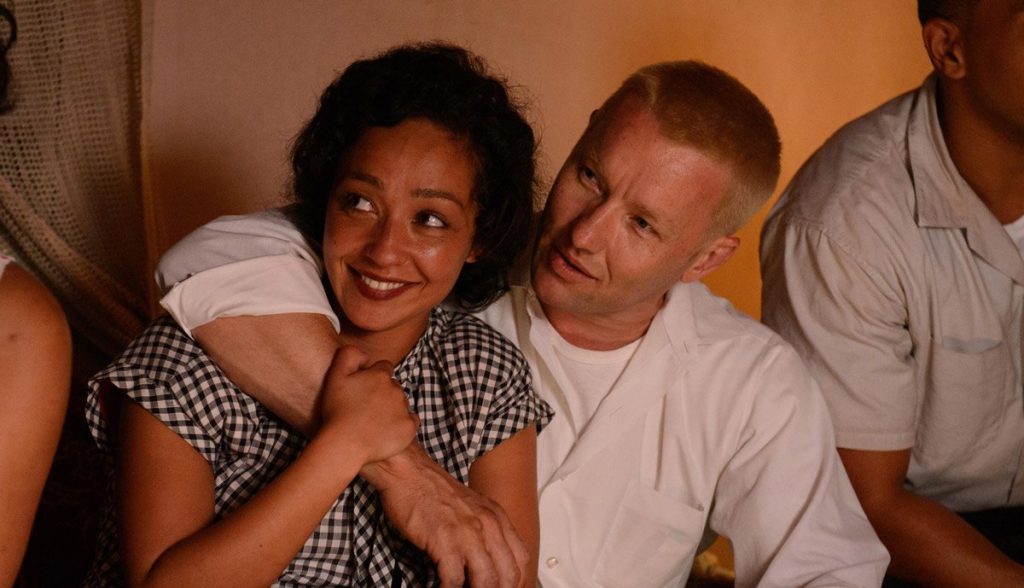 That personal connection may go some way to allay the fears of those sceptical Hall was the right person for such a race-centric story. Set in Harlem, the book involves Clare and Irene reuniting as adults and taking great interest in how their lives have developed since they last met; for Clare, this mostly consists of attempting to pass as white for her unsuspecting husband’s sake.

Robinson added, “Rebecca Hall is a brilliant artist who I’ve had the pleasure of working with and I’ve loved the Nella Larson novella, Passing since I first read it many years ago. When Rebecca told me about her family history and her passion to tell this story, I immediately signed on to help bring her vision of this incredible book to the screen.”

Hall will next be seen on-screen in Woody Allen’s A Rainy Day in New York and a comedic version of Holmes and Watson starring Will Ferrell and John C Reilly. Tessa Thompson, meanwhile, will co-star with LaKeith Stanfield in similarly socially-conscious surreal comedy Sorry To Bother, due for release later this year.

Supergirl Film In The Works From Warner Bros.