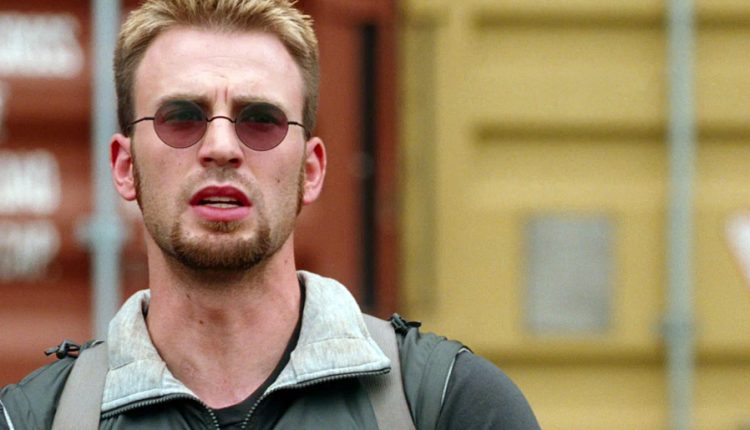 The way the studio machine works these days tends to be this: a filmmaker directs some interesting, small projects, before being gobbled up by a Disney subsidiary where the follow the house style forevermore. Good on Rian Johnson for managing to avoid that fate, despite now being fully entrenched in the Star Wars universe, as he preps his non-franchise crime thriller Knives Out.

According to Deadline, the film is a murder-mystery which already has Daniel Craig on its call sheet. It sounds like Chris Evans will be joining him, with reports that he’s close to signing on in an unspecified role. The Captain America actor looks to be planning his next move, as he appears to be hanging up the shield after the next Avengers film.

Officially wrapped on Avengers 4. It was an emotional day to say the least. Playing this role over the last 8 years has been an honor. To everyone in front of the camera, behind the camera, and in the audience, thank you for the memories! Eternally grateful.

After the (at times contentious) success of The Last Jedi, Disney immediately handed Rian Johnson the keys to the kingdom, with the director now prepping a completely original trilogy of films set in the Star Wars universe. Before he commits to that, however, he’s expected to shoot Knives Out, which he also wrote and is producing with his regular partner Ram Bergman.

Rumour has it that the film is a classic Agatha Christie-style whodunnit updated for a modern setting. This is something of a return to the well for Johnson, who began his feature directing career with high school-set noir throwback Brick (which also helped Joseph Gordon-Levitt make the transition from child star to legit actor) and followed it up with the underrated con man comedy The Brothers Bloom.

It was the time travel shenanigans of third film Looper that likely convinced Kathleen Kennedy et al he had the sci-fi chops for Star Wars, but it’s nice to see him returning to his first love of the crime genre. Knives Out was officially announced last month, with Craig attached to star as a detective investigating a mysterious crime, where it triggered a bidding war at the Toronto International Film Festival.

Knives Out will begin shooting in November, presumably with an eye for a 2019 release.