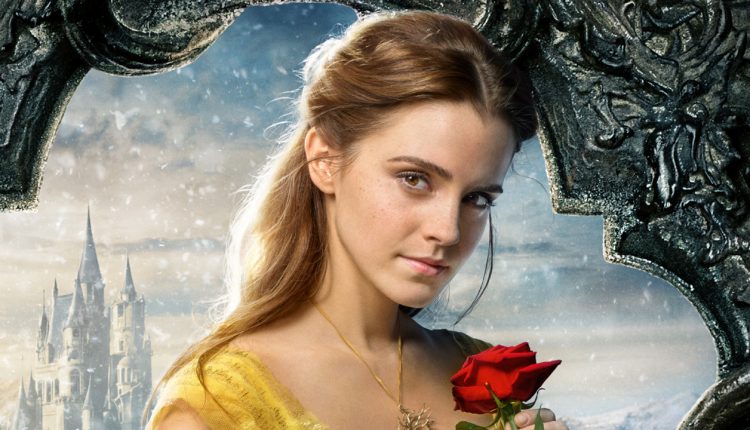 It would appear that the asking price of some stars is too high even for a mega studio such as Disney.  According to a report out today in The Hollywood Reporter – the entertainment capital’s bible – Will Smith may have just priced himself out of a plum role with the family friendly filmmakers.

Reports say that British actress Emma Watson is taking home a basic pay of $3 million (not bad) for her role of Belle in the new live-action version of the Disney’s classic Beauty and the Beast.  However this could rise to as much as $15 million, from bonuses etc., if the film performs as predicted when it opens worldwide from this weekend.

Mr Smith on-the-other-hand wanted $20 million to star in the studio’s live-action take on another classic – Dumbo – to be directed by Tim Burton.  The studio refused, and told Smith to pack his trunks – which, considering his less than golden touch at the box office in recent years, was probably a good decision.  Proving that: a) Disney is big enough that it doesn’t require a star’s power to get their films off the ground, and b) the days of Hollywood mega salaries are at last on the wane?  Well, Ok, that last one is just a fairytale!