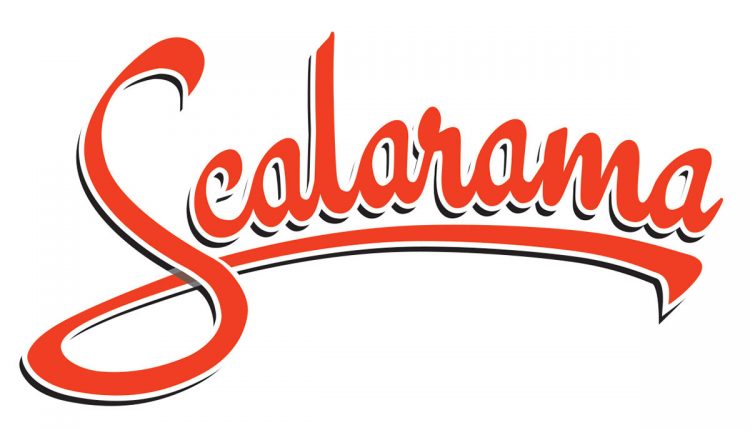 Scalarama, the dizzyingly eclectic cross-country repertory exhibit which overruns every UK cinephile’s September calendar, is about to launch its fifth year in appropriately bad taste, with a BFI retrospective of Baltimore’s Pope of Trash, John Waters (beginning September 1st).

Honouring the heritage of its iconic namesake (London’s Scala cinema, which was established in 1979 as an equivalent to US grindhouse cinemas, but folded in 1993), Scalarama will present single thrills and double-bills of trash and art cinema, including a great music doc on the late jazz composer Ornette Coleman, a medieval epic from mid-60s Czechoslovakia, and 35mm revivals of underrated classics and all-time stinkers from the legendary Cannon films.

Venues in Nottingham, London, Leeds, Sheffield, Manchester, Liverpool, Northern Ireland, Scotland, Brighton, Bristol and Wales will be hosting screenings from 1st – 30th September, and you can find screenings near you at http://scalarama-2015.screeningfilm.com.

My Scalarama highlights come from Second Run, celebrating their 10th anniversary at the ICA, and the Badlands Collective, whose Cannon double-bills are curated in the finest Scala tradition.

The ICA will be hosting guests including Pedro Costa and Yorgos Lanthimos to introduce films from Second Run – Tropical Malady, Marketa Lazarova, The Red And The White, Celia and The Cremator demonstrate the breadth and vision of their catalogue, traveling across genres and continents (from Australia to Asia) to bring you the best in obscure world cinema.

Badlands, meanwhile, have programmed three diverse nights of double-bills from the Cannon catalogue. Barfly and 52 Pick-Up, Runaway Train and Shy People, and Street Smart and Superman IV (yes, you read that right) perfectly illustrate the manifold taste and curatorial ingenuity of this group, whose sixth event – a double-bill of All That Jazz and One From The Heart – will take place at the Regent St. cinema on August 26th. From a stark, scuzzy character piece to one of the great superhero flops of all time, they’ve got you, and 35mm, covered.

Remember, screening info can be found at http://scalarama-2015.screeningfilm.com, and these highlighted selections are only a portion of what’s really on offer! From Nottingham’s Laserdisc Resurrection to the London premiere of Roar (sure to ignite a topical post-film discussion in the wake of Cecil the Lion’s death!), Scalarama have once again done themselves and their audience proud. In their words: go forth!