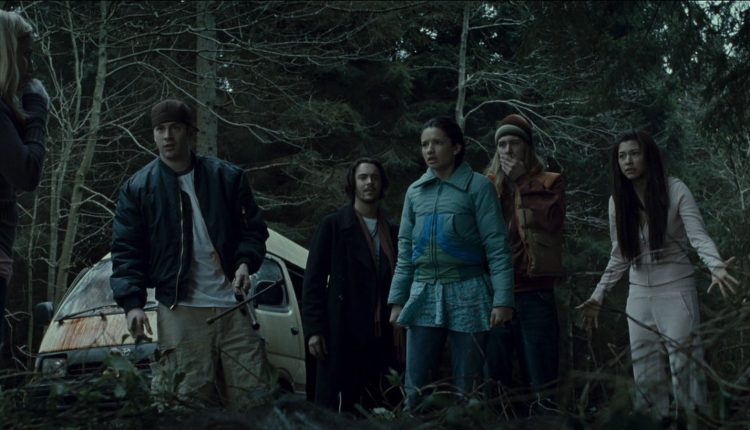 TV channels are a bit like the fashion industry – they use the month of March to unveil new and fresh acquisitions.  With this in mind the Horror Channel have chosen to unleash Jacob Vaughan’s bad taste, horror comedy Bad Milo upon an unsuspecting public next month.  The gore fest, which was a hit at FrightFest 2014, will premiere on the channel on Friday 31st March at 11.20pm. 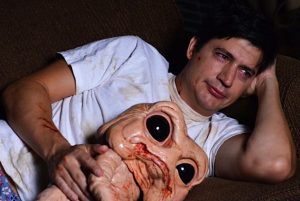 Team these with first time screenings for shockers Reeker (Friday 17th March, 9pm) and The Breed (Saturday 18th March, 9pm), and it appears the Horror Channel are planning to spring plenty of surprises on us come March.

Further details of the new season can be found on the Horror Channel website at: http://www.horrorchannel.co.uk