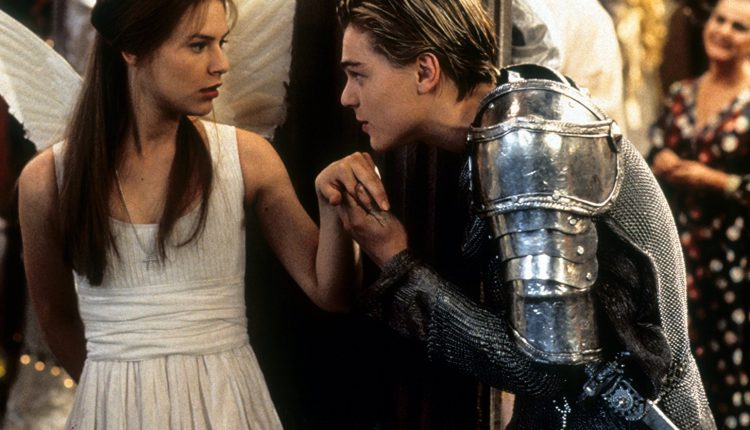 Secret Cinema’s latest announcement is about their new project, which is expected to be their largest production yet.

Never heard of Secret Cinema?  Well, that’s okay.  The group was launched in 2007 and has since taken the world of immersive experiences by storm.  From grassroots film screenings in abandoned London buildings, to large-scale productions worldwide, they create ‘360° participatory Secret Worlds’ where the boundaries between performers and audience; set and reality are constantly shifting.  Sounds good, right?

Now the show is headed outside with expectations of almost 5,000 people attending per night.The film will run during 9 – 19 August this summer at a secret location, so keep your eyes and ears open.

The boundaries between performers and audience; set and reality are constantly shifting.

The group’s decision to focus on the play’s ideas around, ‘peace, redemption and salvation’ rather than the fierce rivalries of the Montague and Capulet families synonymous with the original play will be an interesting premise- will it pay off?

What more could you want? Well, the group is promising live bands, DJs, choirs and artists.  Matthew Bennett (the show’s creative director) describes the experience as a ‘carnival of performance expression’.

Tickets are available from Friday May 18th and are available here.  Prices start at £49 plus booking fees and VIP packages are from £85 plus fees.