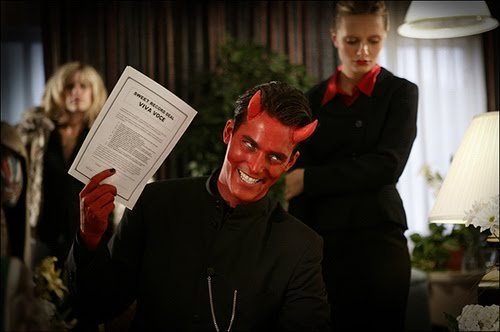 In a move that sees the label set to expand following its two year tenure with Icon Film Distribution, selected endorsed films will be made available across physical, digital and TV/SVOD platforms in the UK and Ireland, via Signature’s established network of partners. Each release will have their collective backing across marketing, PR and social channels.

Paul McEvoy, Co-Director of FrightFest commented, “We’re delighted to be joining forces with Signature, who have always passionately supported FrightFest and understood our mission to open up new audiences to horror and fantasy, a genre which already has a clear, devoted and dedicated fan base. With Signature as our new partner, we very much look forward to releasing the cutting edge of next generation genre releases”.

Jon Bourdillon, Signature’s COO, added: “We are truly thrilled to be partnering with FrightFest. The combination of their expert knowledge and contacts in the genre and our outstanding commercial relationships makes this a winning partnership. With horror fans increasingly flocking to the FrightFest brand, together we can make it easier than ever to consume the FrightFest endorsed movies at home”.

Acquired titles will be announced soon.

‘The Parkinsons: A Long Way to Nowhere’ Bands in Film Quiz