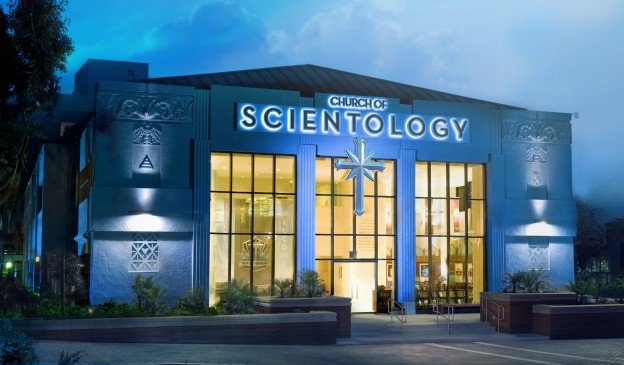 “Every step of the way, every distributor, every festival has received multiple threatening letters from the Church of Scientology. Some have come very close to buckling.” 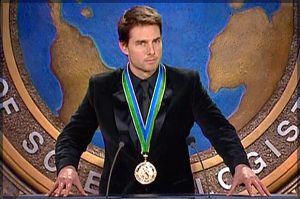 Alex Gibney, director of the documentary Going Clear: Scientology and the Prison of Belief, discussing with The Hollywood Reporter the opposition his film has met from the secretive church which counts film stars like Tom Cruise amongst its followers.