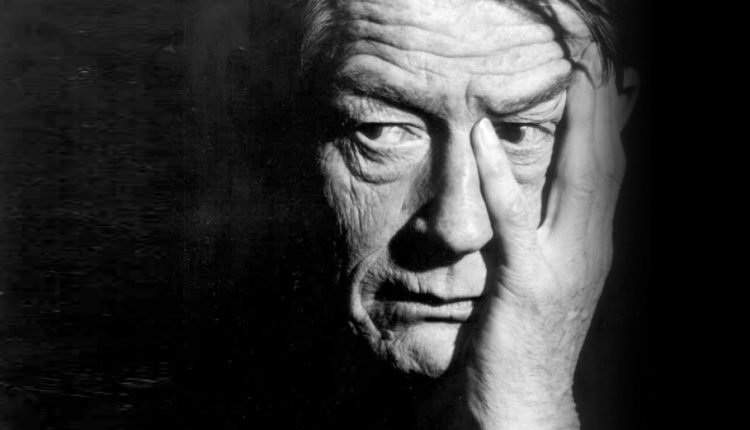 “I remember talking to Olivier when we were doing Lear. He said: ‘When it comes to your obituary they will only mention two or three performances, and they will be the ones that defined you early on.’ I said: ‘What will they write about you?’ ‘Richard III (1955) and Wuthering Heights (1939)’, he replied. And he was right.”

The actor John Hurt – who died 27th January, 2017, in England – on being remembered after death.