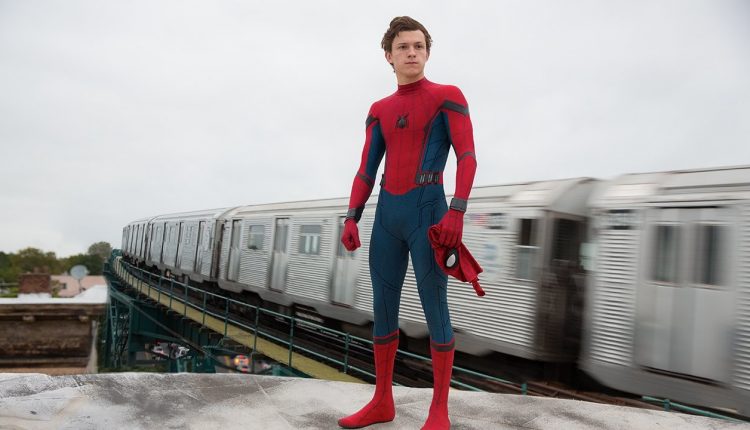 The film, which stars Tom Holland as the eponymous hero, only achieved $331.8m domestically, placing it fourth in the Spidey rankings behind Sam Raimi’s trilogy, but due to the movie’s release in China, that figure was more than doubled.

Plans for Homecoming 2  to be released in July 2019 have been announced and the conclusion to the character’s main five-part story arc, which saw appearances in Captain America: Civil War and Avengers: Infinity War and will see a part in the untitled Avengers 4, is set to also be a critical and commercial success.

Although, with Thor: Ragnorak and Justice League still to be released this year, Spiderman: Homecoming may lose its title of 2017’s highest grossing superhero film quicker than Peter Parker can sense danger.