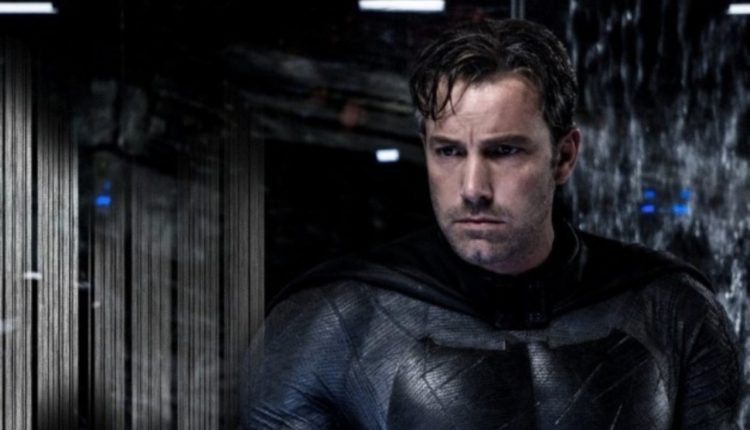 The Batman To Be “Definitive, Noir-Driven” Says Matt Reeves

We’ve finally got some details pinned down for t, DC’s new solo Dark Knight movie which may or may not star Ben Affleck. The film’s projected director, Matt Reeves, has announced the film’s projected release date, tone, and claims the latest draft of the script is almost done.

Like a superhero refusing to either confirm or deny their secret identity, Affleck has proven surprisingly cagey when it comes to his starring in a solo Batman movie. He took up the cowl for Batman v Superman: Dawn of Justice, managed to crack a smile in it during Justice League, but it’s always been touch-and-go with The Batman, to be directed by Planets of the Apes reboot mastermind Matt Reeves.

During a Television Critics Association panel to promote the forthcoming series The Passage, based on Justin Cronin’s bestselling novel and which Reeves produces, the director stated that a screenplay is being polished “in the next couple of weeks,” and they aim to start filming “hopefully in the spring or early summer, something like that.”

Reeves continued to be agnostic as to whether Affleck was on board as the Caped Crusader, giving the incredibly vague statement that The Batman “is one piece of many pieces [of the DC Universe] so I don’t want to comment on that except to say that I’m focused very specifically on this aspect of the DC world.” 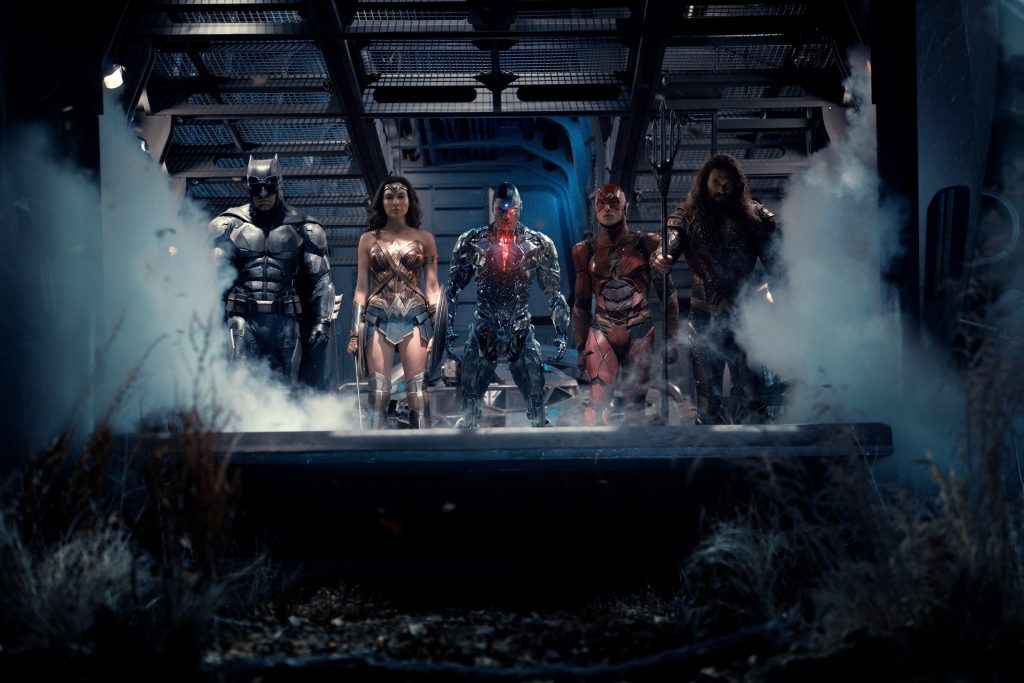 It sounds like the DC Cinematic Universe (which we’re apparently not supposed to call it any more) is growing increasingly atomised, in stark contrast to the hyper-connected Marvel model Warner Bros have been attempting to imitate.

We’ve seen a first trailer for Shazam!, which seems fairly disconnected from the world of Justice League and the forthcoming Aquaman, the next Wonder Woman will be another period piece, and then there’s that Joker origin movie with Joaquin Phoenix which appears to exist in a continuity unto itself.

Do Reeves’s comment suggest the further divestment of an interlinked cinematic universe for DC? Who knows. We do know that The Batman will not look to Frank Miller and David Mazzucchelli’s classic Dark Knight origin comic Year One (“[it] is one of the many comic books that I love. We are definitely not doing Year One,“) and they’re “obviously…not doing an origin tale or anything like that.”

“I’ve talked about making it a very point of view noir-driven definitive Batman story in which he is investigating a particular case and that takes us out into the world of Gotham,” he continued. “There’s no continuation of the Nolan films. It’s very much trying to find a way to do this as something that for me is going to be definitively Batman and new and cool.”