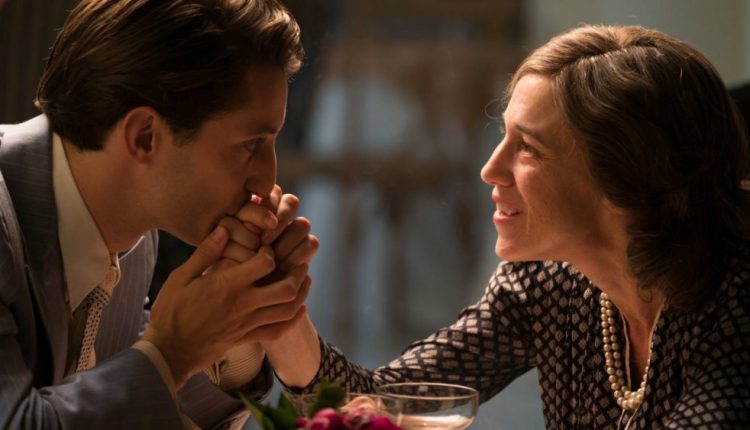 The 22nd annual UK Jewish Film Festival has announced its Opening, Central and Closing Night Galas. The 2018 edition of the festival, which celebrates work by Jewish filmmakers from across the globe, will run from 8th-22nd November 2018 at cinemas across London, Manchester, Leeds, Nottingham, Brighton and Glasgow.

The three films — Working Woman, Three Identical Strangers and Promise at Dawn — are from Israel, USA/UK and France respectively. Michal Aviad’s Working Woman will have its UK premiere as the festival’s Opening Night Gala film, held at at the BFI Southbank on 8th November. It follows a career-driven Israeli housewife (Liron Ben-Shlush) who struggles to navigate the harassment of her lecherous boss and the resultant feelings of shame and guilt.

Charlotte Gainsbourg stars in the Closing Night Gala’s Promise At Dawn, directed by Eric Barbier. Adapted from Romain Gary’s memoir, Gainsbourg takes the lead as the overbearing Jewish mother who pushed her son into literary greatness. Probably less extreme violence and despair as her Lars von Trier collaborations, but worth checking out nonetheless. Promise At Dawn screens at Curzon Mayfair on 22nd November and then at the Komedia Brighton on 28th November.

In the middle of the pair is Tim Wardle’s documentary Three Identical Strangers, which won the Special Jury prize at Sundance Film Festival. It follows the unlikely reunion of triplet siblings Robert Shafran, Eddy Galland and David Kellman, who were raised 100 miles from one another but were oblivious to the fact that each had two identical brothers until a chance meeting brought them together, which launched them to fame in eighties New York.

Michael Etherton, Chief Executive of UK Jewish Film, commented on the timeliness of the films and their subject matter: “Working Woman is incredibly current, tackling the issue of sexual harassment in the workplace, and we are delighted that an amazing 38% of our films this year are from women filmmakers. Our Centrepiece Gala, Three Identical Strangers, is one of the most extraordinary and disturbing true stories of recent years, and Promise at Dawn has all the drama and epic scale that one could hope from a Closing Night Gala.”

For the full programme of this year’s UK Jewish Film Festival, as well as more information on the Gala Films and where to buy tickets, you can visit the festival’s official website. Member tickets will go on sale 20th September with all tickets on sale from 26th September.