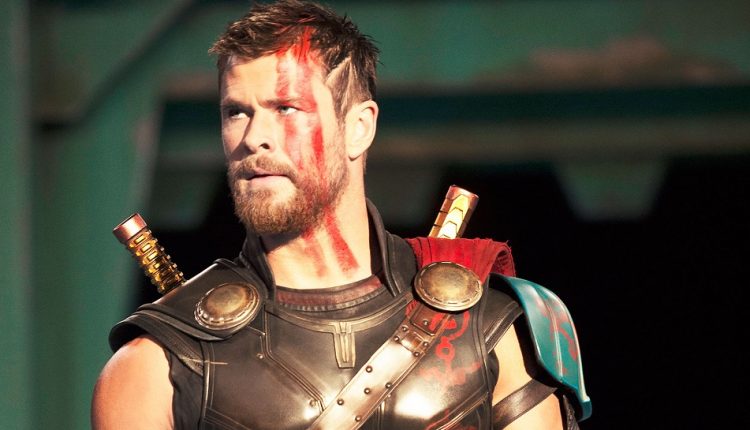 A new clip and featurette have been released for the new Marvel film, Thor: Ragnarok, that is being released on 24 October. Directed by Taika Waititi and starring Chris Hemsworth, Tom Hiddleston, Cate Blanchett and Idris Elba, the superhero flick also features a soundtrack by Devo frontman, Mark Mothersbaugh. Check it out here.