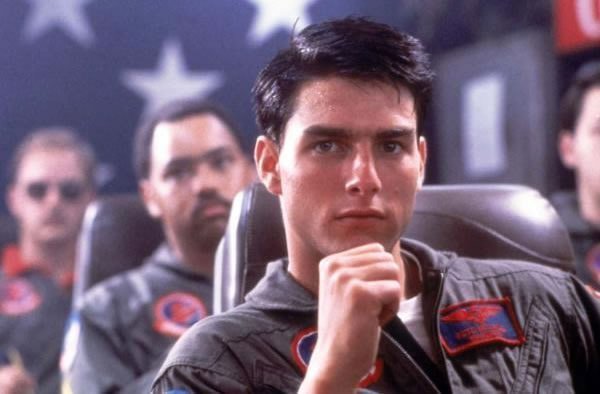 The forthcoming Top Gun: Maverick had already confirmed the return of Tom Cruise and Val Kilmer to its squadron. Now, the final member of the original’s classic trio has been recruited.

The death of Anthony Edwards’s Goose is when sh*t gets real in the first Top Gun. For director Joseph Kosinski’s sequel, his absence will be embodied/filled by Miles Teller as the character’s son, Bradley Bradshaw.

According to Variety, the Whiplash and Fantastic Four star beat out stiff competition from the likes of Glen Powell and Nicholas Hoult to land the part. Top Gun: Maverick officially begun principal photography on May 30, 2018 in San Diego.

Tron: Legacy and Only The Brave‘s Kosinski takes over from original Top Gun director Tony Scott, who tragically took his own life in 2012. Scott had been prepping the film since 2010, with screenwriter Christopher McQuarrie pitching an idea which would see Cruise’s Maverick return in a smaller role.

Based on the new film’s title, Cruise will in fact be front-and-centre, once again teaming up with Kilmer’s Iceman. In an interview with Access Hollywood, Cruise said the sequel “is going to have big, fast machines. It’s going to be a competition film, like the first one…but a progression for Maverick.”