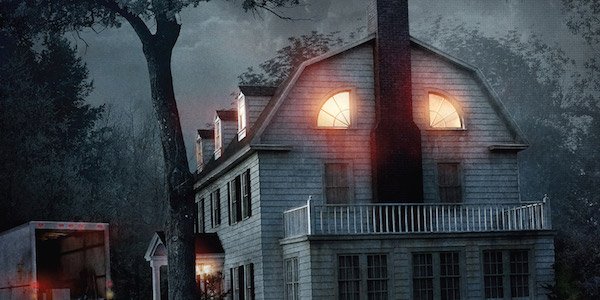 Next year sees cinema revisiting – yet again – the infamous house in Amityville, upstate New York.  Amityville: The Awakening (2016) – based as the previous excursions were, on an apparent ‘true story’ – appears from the trailer, to have all the modern horror film staples: truculent teenager who doesn’t want to move to a new house; ill child who appears to have more than a mere bug chewing them up; the prerequisite baby of the family who is always in deadly peril; and a single parent trying their best to hold everything together. 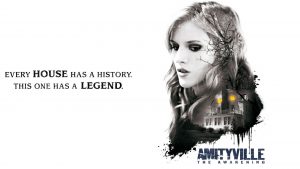 Whether these elements blend together in a satisfyingly horrific concoction, or whether it proves once and for all that the ghosts of one of horror cinema’s most notorious films should be allowed to rest in peace, remains to be seen.  And those of us outside America may have to wait some time.  Though a January release is slated for the USA, a date for the rest of us has yet to be announced.  Sounds distinctly like you might have to dust down the DVD player if you’re wanting to see this one.