You have to give it to Disney – they really are a remarkably prolific studio: no sooner do they release a new movie – their live version of Beauty and The Beast comes out this weekend – than they announce the next one off the production line.  Coco (2017), the latest feature from PIXAR – the animation arm of the studio – will be released in the UK in time for Christmas (8th December to be precise), and going by its new trailer, the film looks set to be a smash hit. 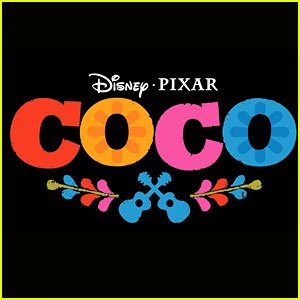 Following the story of a young boy named Miguel who, along with his pet dog, gets involved in some bizarre and fantastical adventures, this Mexican set slice of family fun, mixes both beauty and nostalgia in only the way Disney can.  With a memorable cast of loveable characters it looks as though Disney will have family cinema viewing all wrapped up again come the end of the year.

Tags: Beauty and the BeastCocoDisneymexicanMiguelPixar