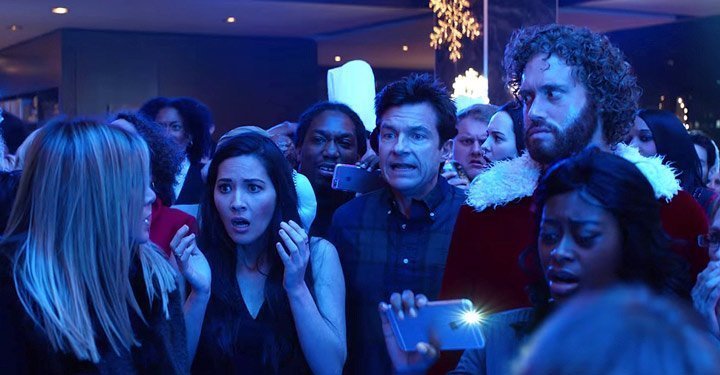 Here’s one which seems to have almost slipped unnoticed beneath the radar – Office Christmas Party. Watching the trailer one begins to understand why. Featuring – amongst a host of lesser known stars – the king and queen of risqué adult humour, Jason Bateman and Jennifer Aniston – this is the kind of comedy film which you know you shouldn’t laugh at, but you just can’t help yourself. Aniston of course steals every scene she’s in, even in the short three minute trailer, but one can only hope that she’s due something more serious with whatever she works on next.

Having said all that the film – which opens next month – looks fun, and just the antidote for all those inevitably regrettable, debauched evenings of the festive season fast approaching. 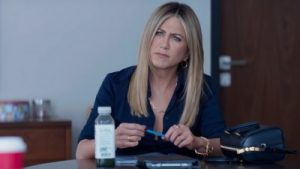 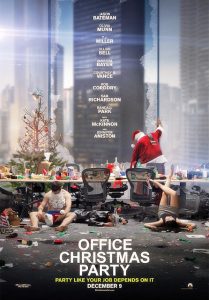