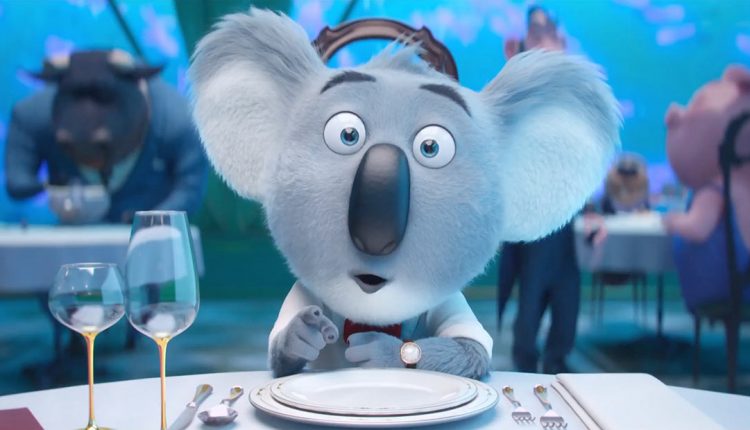 The similarities between Sing – the new animated feature which focuses on a group of highly competitive animals (with disturbingly human characteristics), who enter a singing competition with the hope of hitting the big time – and the TV shows of a certain Mr Cowell are unmistakable.

Whether the film which comes out in the USA in December, and the UK a month later, and features the voice talents of Matthew McConaughey, Reese Witherspoon, Seth MacFarlane and Scarlett Johansson, will have the staying power of Cowell’s talent show behemoths remains to be seen. Going by its latest trailer however, the signs look promising indeed.