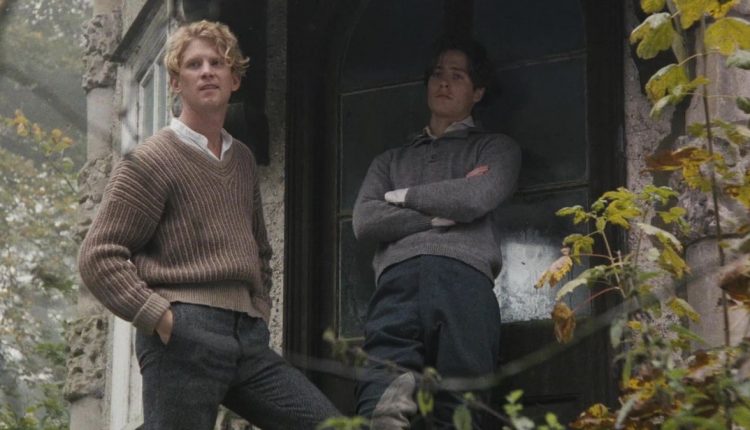 In these days of isolation and restricted travel, everyone could do with a little escapism, even if it’s only through the medium of film. So what better time than now to revisit the films of Merchant Ivory, the company founded by producer Ismail Merchant and director James Ivory.

Featuring a galaxy of stars including Maggie Smith, Shashi Kapoor, Hugh Grant, Uma Thurman and Vanessa Redgrave amongst others, the films – based on classic novels by authors like E. M. Forster and Henry James – transported viewers to post-colonial India, 19th century America and Edwardian England in such lavish productions as Shakespeare Wallah (1965), The Bostonians (1984) Maurice (1987) and Howards End (1992).

Before the current lockdown Curzon Cinemas had planned a theatrical rerelease of selected titles from the Merchant Ivory Collection. However now – bearing in mind we can’t visit the cinema for the foreseeable future – the people over at Curzon Home Cinema have decided to show a number of the remastered titles through their online streaming service.

So now you really can escape in luxury, without ever leaving the comfort of your front room.

Further details of the Merchant Ivory Collection via Curzon Home Cinema, can be found here: https://www.curzonhomecinema.com/collections/merchant_ivory