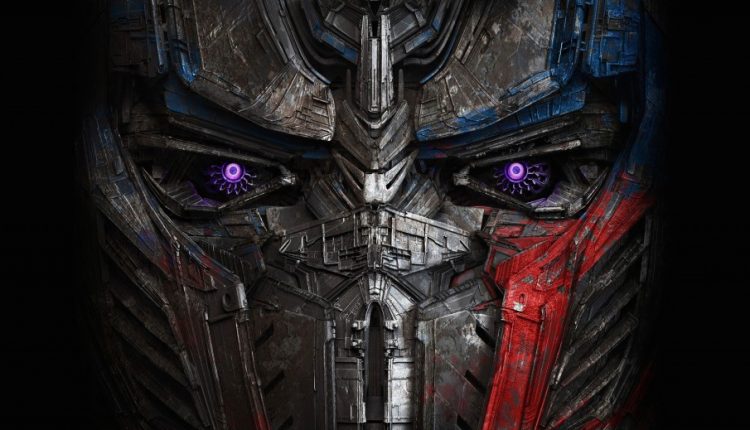 You knows the summer cinema season is getting into full swing, when the new slew of action / superhero movies starts being released.  One of the most eagerly awaited this year is the latest in the Transformers series – you know, those robot things, which change into cars and trucks and generally cause havoc. 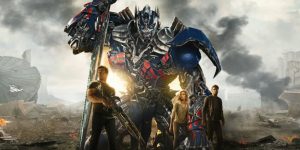 This time the story sees humans and Transformers at war (nothing new there then), and Optimus Prime – leader of the Autobot forces – missing.  With more than a hint of the medieval about it – not only is the film subtitled ‘The Last Knight’, but it also stars Sir Anthony Hopkins as an English Lord, and actress Laura Haddock as an Oxford University Professor – the new film, as the latest trailer reveals, promises to give history, past, present and future, a good bashing.

Transformers: The Last Knight opens in UK cinemas on the 22nd June, 2017.

Cannes 2017: A Stairway To Cinematic Paradise