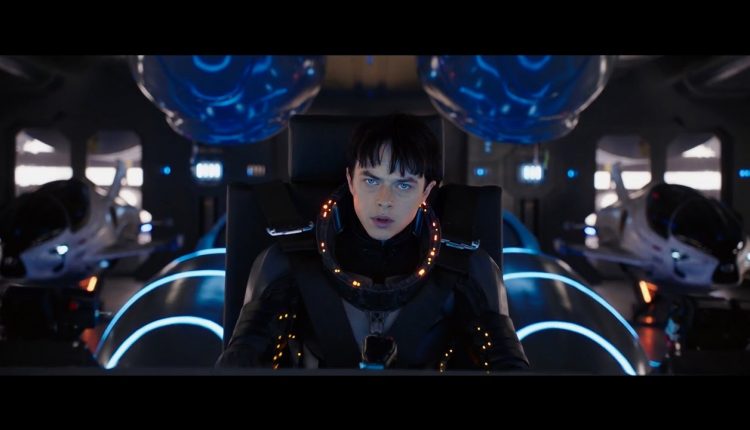 TRAILER PARK: Valerian and the City of a Thousand Planets

We actually flagged this one up last November.  However, with its 4th August release date getting closer – yes, it is nearly the summer blockbuster season – and the fact the film is by legendary director Luc Besson and stars quirky supermodel turned actress Cara Delevingne, we thought it deserved another plug.  As the latest trailer shows, Sci-Fi geeks (and everyone else) are in for a real treat.

The new intergalactic extravaganza, based on the bestselling comic book series Valerian and the City of a Thousand Planets, follows 28th century special operatives Valerian (Dane DeHaan) and his sidekick Laureline (Delevingne) as they aim to keep peace throughout the known universe.  It’s only when they are sent on a mission to the magical city of Alpha however, that their problems really start.  Bursting with stunning SFX, and an array of bizarre characters who wouldn’t look out of place in the world of Star Wars, this film looks set to blow your mind.  Be prepared …..